Claiming that the era of impunity is over, the Attorney General of the State of Guerrero has begun a “criminal action” against two police officers, whom it has now targeted as suspects in the murder of two student teachers who were gunned down on December 12 during a demonstration on the Acapulco to Mexico City highway near Chilpancingo.

Given the wealth of film and video evidence of the event, it was almost impossible for authorities to claim they had no idea of what occurred. And as that evidence was compiled, it was clear to most observers that it was the police who had shot the students, not “outside elements”, as had been suggested at the time.

Specifically, The State Attorney General now believes that Ismael Matadama Salinas (28) and Rey David Cortés Flores (47) are likely responsible for the killing of the students from the rural normal school “Raúl Isidro Burgos”. 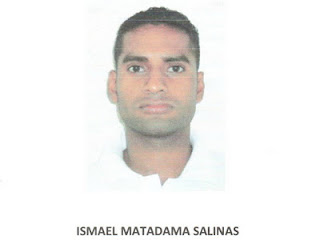 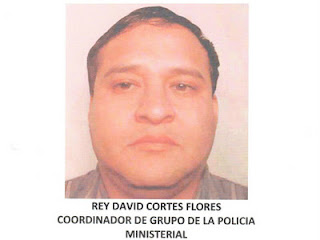 Another matter of great importance is the determination of what happened at the gas station “Eva II”, which was set on fire at the time of the demonstration, resulting in the death of an attendant, Gonzalo Miguel Rivas Cámara.

The popular press, as well as business interests in Guerrero, have heavily reported on eyewitness accounts that suggest it was some students who lit the fire. This has resulted in an aggressive campaign against the students that claims they are irresponsible disrupters of the social order.

However, there is reason to believe that it was agents provocateurs who lit the fire.

The Attorney General’s office has stated clearly that they now want to get to the bottom of what happened at the “Eva II”. The office has stated that there will be no tolerance for public servants who have violated human rights, but it will face an uphill battle in establishing who actually set the fire.