Another journalist killed in Veracruz

June 14. The body of Mexican journalist Víctor Manuel Báez Chino was found on the morning of Thursday, June 14, near the main square in Xalapa, the capital of Veracruz state. This is the fourth journalist to be killed in Veracruz in the past two months. 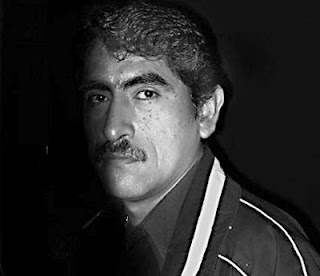 Báez was the editor of the crime section for the state digital edition of the national newspaper Milenio and an editor of the website Reporteros Policiacos, which also covers crime.

Veracruz, which is a battleground for the Zetas and Sinaloa cartels, is one of Mexico's most dangerous states for the press. Seven journalists and one former journalist, all of whom covered the police beat or politics, have been killed in unclear circumstances in the past year.

The seven journalists from Veracruz...

After the press conference, national Attorney General Marisela Morales told reporters she had dispatched federal investigators to probe the murder, adding that they would look into the possible involvement of state officials, among other lines of investigation.

There have been no arrests in any of the cases, and several local reporters have fled to other parts of the country. 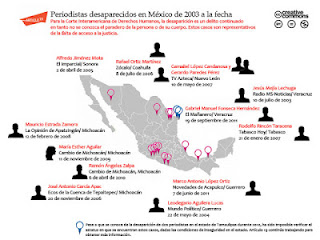