The chief of police in the municipality of Tlajomulco de Zuniga was gunned down in broad daylight early on Friday, January 25.

Francisco Chacon was killed in San Sebastian el Grande, a town of about 28,000 directly north of the main town of Tlajomulco de Zuniga. The town is east of highway 54, just beyond the southern suburbs of Guadalajara and northwest of Lake Chapala. 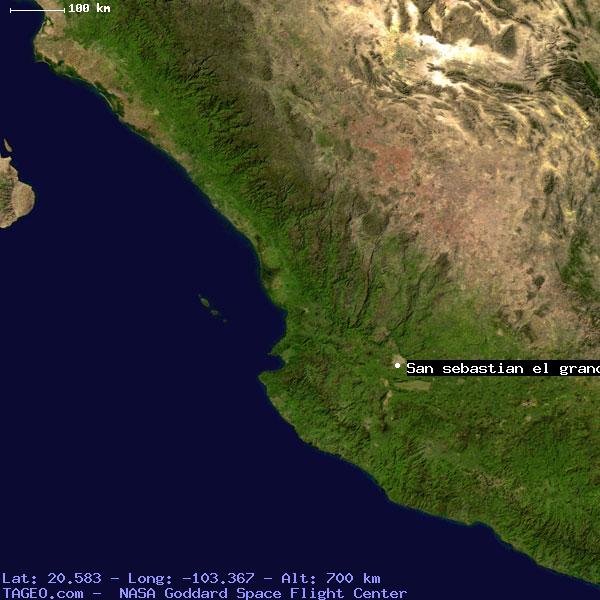 The view from afar

Chacon was felled in hail of bullets while eating breakfast at a food stall.  Early reports are that two men on a motorcycle approached the chief and opened fire. His body guard managed to return fire, killing one of the aggressors while the other escaped, only to be apprehended later. Unofficial reports have identified the apprehended man as a former police officer in Tlajomulco de Zúñiga. In effect, he killed his former boss.

Over 20 .45 caliber shell casings were reportedly found at the scene, with the shooting resulting in a heavy deployment of state and federal security forces. A helicopter from Guadalajara’s municipal force was even called into action.

Local response to the murder has been mixed, with comments on message boards claiming to honor the fallen commander, and others accusing him of corruption and having been “already in the ground” and saying that he “was no victim”. Motive was possibly revenge, with some theorizing that the arrested former officer, Jose Alfredo Espinoza Guerrero, 32, had joined the Cartel Jaliso Nueva Generacion, and that the killing was payback for the recent murders of two other officers.