From Miami to Mexico City

Business and technology writers who cover Latin America know the drill. If you want to talk to a multinational company or research firm, chances are you’re putting your call in to Miami.

But it looks like things are changing, with Mexico City increasingly being seen as a good anchor for multinationals active in Latin America. 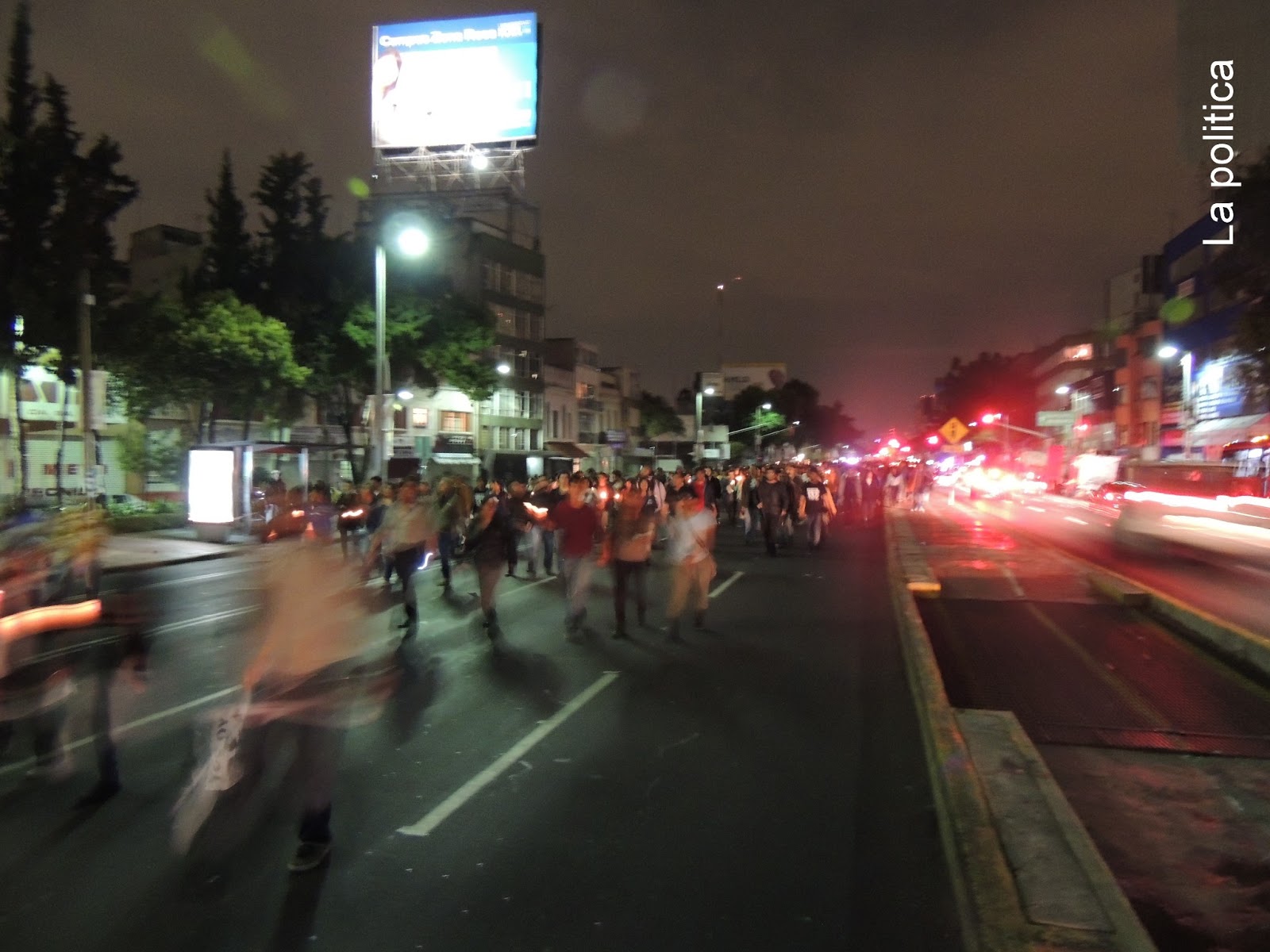 Why? Well, for starters the price per square meter for real estate in Mexico City is $25, compared to $32.18 in Miami, according to global commercial real estate brokerage CBRE. Additional factors supporting this trend, which really kicked into gear in 2011, are the proximity to the U.S. and a competitive and qualified labour force.

“Wage growth in Mexico is very good, and the middle class is growing,” he said.

As well, there is the recent news that Mexico City has discovered a “super aquifer” more than a mile underground. It is hard to underestimate the significance of this find. The city is moving ahead on its green agenda, but it is also depleting its shallow aquifers and, quite literally, sinking.

Plans are afoot in Mexico City to catch more rainwater and improve conservation. This, along with the new find, may take the pressure off the city’s surrounding rivers, which supply a third of the federal district’s water. Their depletion is negatively affecting smaller, outlying communities. The hope is to return some of these rivers to their former glory.


Mexico City is also on deck for a high-speed rail link to Querétaro, 200 miles north of the capital. The engineering studies for the train, which will travel at speeds up to 180 kilometers per hour, will be done this Spring. The line, expected to cost between 25 billion and 32 billion pesos ($1.95 billion and $2.5 billion), should be up and running by 2016.

To date the city has been largely untouched by the violence that plagues much of the country, particularly near its northern border with the United States. That said, there is increasing concern that violence is rising in the outlying barrios – slums where the young can fall victim to gang violence.