Ramón Jaimes, a PAN councillor in the municipality of Cuautla, Morelos, was kidnapped at around eight o’clock on the morning of Monday, January 28, when he was dropping his children off at school. 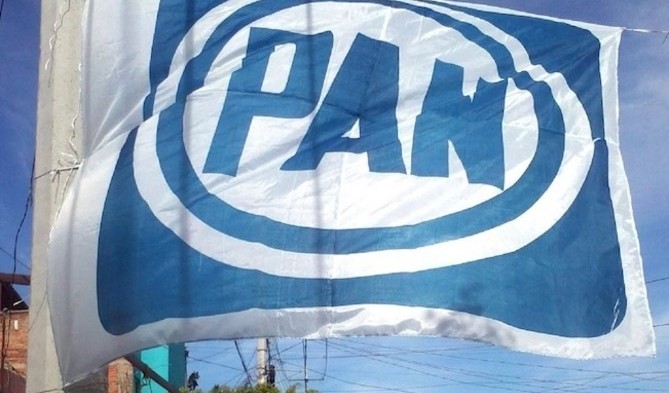 The PAN...Under attack in Morelos

Several armed men took him away. So far, there is no news of any communication between the kidnappers and authorities, or what the ultimate intention of the kidnappers is.

The State Attorney for Morelos is now in charge of the investigation.

Ramón Jaimes is the second PAN party member in Morelos to have been attacked by organized crime in the past week. On January 23 Ignacio Domínguez, the former PAN candidate for Tlaquiltenango  was gunned down at home along with his wife and child.

Though it has been speculated that Ignacio Domínguez may have been the victim of extortion attempts, officials have made no progress in solving the case.

N.B.: If you are having difficulty submitting to the e-mail feed at the top of this page, press "enter" on your keyboard instead of the "submit" button.
Posted by TimothyEWilson at 11:54