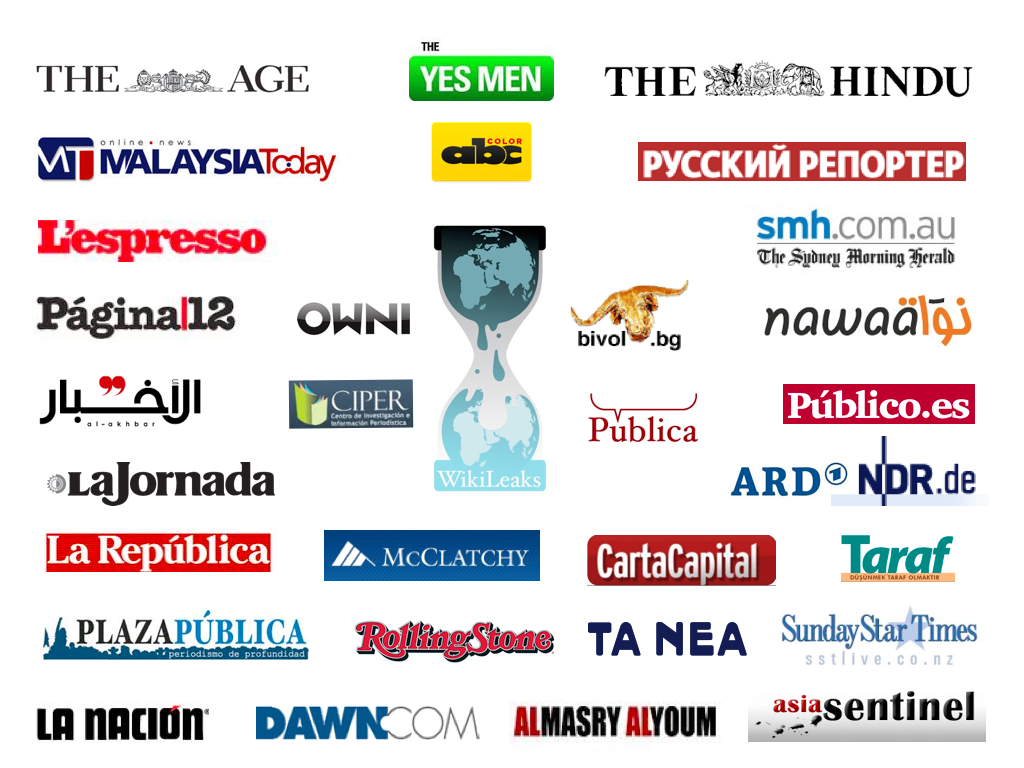 According to a recently-released email from The Global Intelligence Files – the more than five million e-mails from the Texas headquartered "global intelligence" company Stratfor that have been drip-fed from WikiLeaks since February 27th, 2012 – a former intelligence analyst named Colby Martin posed as a journalist during unrest on Oaxaca, Mexico, in late 2006.

Writing with regard to the security situation in Oaxaca in an email dated October 21, 2011, the former Stratfor employee said that he was “in Oaxaca in November/December 2006 for the riots/protests after an American blogger was shot and killed in October. It was big time crazy, but the military came in and camped out in the center square and squashed it quick.”

He is referencing the death of freelance journalist Brad Will, and clearly had no compunction using journalism as a cover for his own purposes –

“I did have some anti-gringo sentiment during the riots,” writes Martin, “mainly because we were out in front of the entire thing with video cameras and fake press passes and the police didn't like the fact we were there. They reminded us an American had been shot, I reminded him he was on camera.”

It should be noted that in late 2006 Mr. Martin was not an employee of Stratfor – he was instead a Project Manager for American Conservation Experience in Flagstaff, Arizona. In his email he indicates he was with others, and that the journalist ruse was used to good effect to capture video of the protests, but there is no indication as to whom the video was for.

However, on a blog post disparaging La politica's TE Wilson, Mr. Martin has stated that “at the time I was writing monthly reports to a list of about 150 readers who would then pass them on to others.”

And in response to an earlier version of this post, Mr. Martin has said that with regard to the videoing of the protests, "At the time, my friend was thinking of doing a documentary on social protests in Latin America, and I was there to help him."

He has stated that the original email was “accurate”, but has then requested that La politica file a “correction”. What we can do is clarify Mr. Martin’s position. He has told La politica that “Some protesters from the teachers union concerned for our safety gave the ‘press passes’ to us. They were pieces of cardboard with ‘PRENSA’ written on them that we hung around our necks with red string. It was funny, and in that environment, we needed the humor.”

Mr. Martin has taken great exception to La Politica’s reporting on this, even as we have updated this post to add more information and to address his concerns. One of his main worries is for his own personal safety, something we take very seriously. However, this reporting merely elaborates upon the two "high level" pieces of information that Mr. Martin has been willing to admit publicly: namely his employment at Stratfor and the fact that for some time he has been “heavily involved in social justice, development and education projects in Latin America”.

Mr. Martin has defended Stratfor to La politica, but in our view working for the intelligence organization, no matter how Mickey Mouse a lot of its work is, doesn’t align well with a commitment to social justice. In fact, when first placed as a “strategic intern” at Stratfor, the company was interested in his NGO experience.

Mr. Martin left Stratfor in August, 2012, and has been self-employed since May, 2011 as a “Business Analyst Consultant – Due Diligence/Competitive Intelligence Research” in China. This apparently involves “due diligence research and analysis for diverse client needs in both domestic and international markets; including investments, strategic partnerships, mergers and acquisitions.” He has also worked as an “Intelligence Blogger” at VagabondFM Blog.