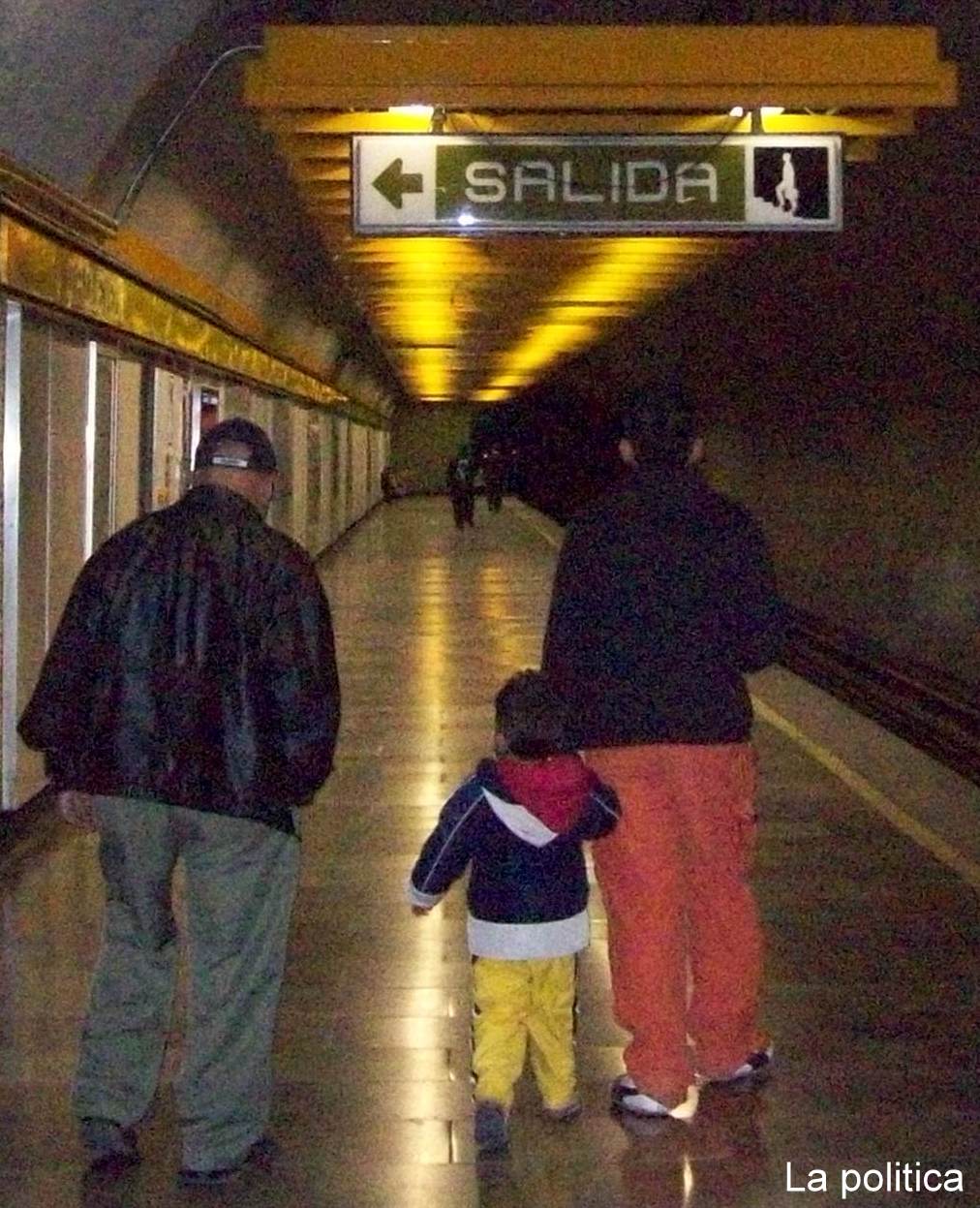 A common conspiracy theory during the Calderón  sexenio – the six year rule, from 2006-20012, of Mexico’s former president – was that his administration had cut a deal with the Sinaloa Cartel.

How else to explain the incredible good fortune of its leader, El Chapo “Shorty” Guzmán? He was a billionaire, and the most wanted man in the Americas, yet his young wife could even travel to Los Angeles to give birth to twins. Somehow he operated with complete impunity.

Meanwhile, the vicious Los Zetas was busy carving up the remnants of the Gulf Cartel and anyone else who got in their way, and the “war on drugs” took 60,000 lives.

No-one can ascertain the veracity of the theory that the former administration had a pact with the Sinaloa Cartel, but one thing is certain: El Chapo has taken some big hits in the past 24 hours.

Mexican marines swooped in early Saturday  and grabbed Francisco Javier Rodríguez Picante, also known as Jonathan Salas Avilés, the lead hitman and chief of security for El Chapo. Rodríguez was captured in Costa Rica, a small town in Sinaloa only 30 minutes south of the capital and Cartel stronghold, Culiacán.

He was arrested with three other bodyguards for Ismael Zambada, who runs the cartel with El Chapo. Some were taken down by the Mexican army in Quilá, which is actually within the municipality of Culiacán. They were allegedly a crew of informants and lookouts, which makes his detention all the more remarkable.

The arrests involved coordinated action by both land and air forces. All the detainees were transferred to Mexico City.