Now that Vanier has been released and returned to Canada, could she be charged? See: Cynthia Vanier: linking up the emails in the Mexicanevidence and the RCMP search warrant of SNC-Lavalin’s offices


It has been almost one year since Cynthia Vanier, the Canadian mediator from Mount Forest, Ontario, was arrested in Mexico City and charged with masterminding a plot to smuggle Saadi Gadhafi, fallen Libyan dictator Moammar Gadhafi’s third son, from North Africa to Mexico.

And that year has not been easy. Upon her arrest, Ms. Vanier alleges that a Mexican officer elbowed her in her kidneys, resulting in excruciating and ongoing pain. After her transfer to a minimum security prison in Chetumal, near Mexico’s southern border with Belize, Ms. Vanier’s medical condition deteriorated, resulting in surgery this past month for the removal of an ovary and two tumours. The surgery also required the repositioning of her intestinal tract, which had shifted to the left side of her body, possibly as a result of the initial assault.

Her legal battles have been arduous, too. The Mexican judicial system is exceedingly complex and difficult to navigate. To date, Ms. Vanier’s legal team is optimistic that they have reduced her charges from four to one: intent to human smuggle.

But the denial of a recent appeal, or amparo, means she now has to wait for a final decision in three to four months.

Ms. Vanier had argued that the assault violated her human rights, and that she had been denied consular access, as per her rights under the Vienna Convention on Consular Relations. This is because it allegedly took Mexican officials four days to notify the Canadian Embassy. 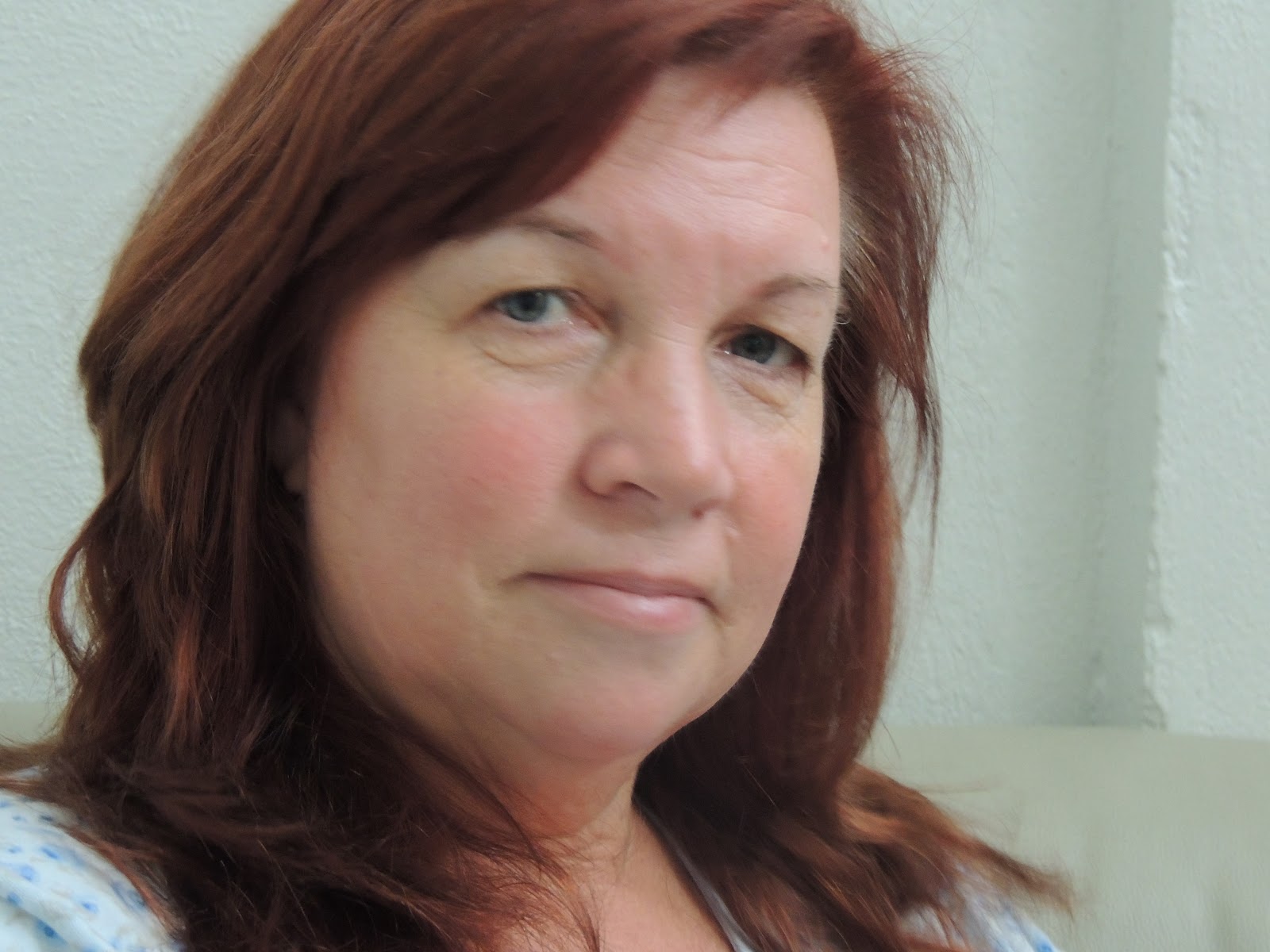 Ms. Vanier in the medical clinic in Chetumal

In response, the Mexican amparo judge referenced documentation from the Attorney General’s Office, or PGR, saying that no external evidence of blunt force trauma had been found. As well, the recent decision states that the Vienna Convention is not legally binding, and that the court was satisfied every effort had been made by the PGR to contact the Embassy.

The greatest concern for Vanier’s legal team, however, is surely the Mexican court’s view that the larger evidence file can stand. This means that incriminating emails leaked by the Anonymous hacking group, though not certifiable as evidence – their source is unknown, and they were obtained illegally – can nonetheless remain open for consideration.

This is because the court allows them to stand as notitia criminis, essentially as tips to the authorities that a crime might have occurred. As a result, though they are not officially evidence, they nonetheless remain in the file, potentially affecting the decision.

The appeal court also confirmed the validity of circumstantial evidence, and has allowed information with regard to her previous charges, which include document forgery, to stand.

The decision is notable for the window it provides on due process in Mexico. There are many references to the Mexican constitution, specifically with regard to the presumption of innocence.

Ms. Vanier has always argued that she has been denied the right to be thought innocent until proven guilty. In response, the Mexican judge clearly states that Mexico functions under a system of “probability of guilt”, and that the presumption of innocence is not protected in the Constitution.

As it stands, the court appears to have deferred heavily to the PGR, stating clearly that all PGR evidence was collected “without prejudice”.

Now that the entire evidence file has been allowed to stand, the case moves to a Magistrate in Mexico City for the final decision. The sentence for intent to human smuggle, as stated in Mexican law, is eight to sixteen years.