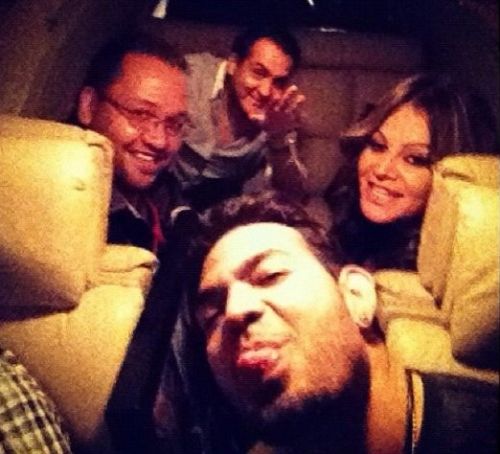 Both the pilot Miguel Pérez Soto and his co-pilot Alejandro Torres were licensed to fly in Mexico. However, according to the Federal Aviation Administration (FAA), the 78-year-old Pérez Soto was not licensed in the United States to carry passengers on a commercial flight. As well, Mr. Pérez Soto’s U.S. license was restricted to visual flight rules only. That said, the flight was within Mexico:  it took off in clear skies at around 3:30 a.m. from Monterrey, Nuevo Leon, en route to Toluca, west of Mexico City, and crashed about 15 minutes later.

La politica is familiar with previous transactions involving Starwood Management. In those examples, Esquino Nuñez has presented himself as the functional owner/operator of the company, and required payment up front.

Due to Mr. Esquino Nuñez’s criminal past, and his good relations with the Mexican authorities – they are, after all, putting out press releases supporting Starwood’s version of events – it is unlikely that an investigation would have an easy time uncovering a paper trail on his end.

However, the Rivera family could examine Jenni Rivera’s financial records to see if she had paid for the flight, as Esquino Nuñez would not have let her fly for free if she had no intention of purchasing the aircraft.

We now know that Mr. Esquino Nuñez, a known fabricator, is in Mexico City. This is good news. It suggests he is unlikely to avoid ahearing scheduled for this Friday, in which he is the star witness for Mexico’s Attorney General’s office into an alleged plot to use one of his aircraft to smuggle Saadi Gaddafi to Mexico.